Probiotics are live microorganisms that can be consumed through fermented foods or supplements. The balance or imbalance of bacteria in your digestive system is linked to overall health and disease. Probiotics promote a healthy balance of gut bacteria and have been linked to a wide range of health benefits.

BALANCE THE BACTERIA IN DIGESTIVE SYSTEM

Probiotics include “good” bacteria. These are live microorganisms that can provide health benefits when consumed. These benefits are thought to result from the ability of probiotics to restore the natural balance of gut bacteria. An imbalance means there are too many bad bacteria and not enough good bacteria. It can happen due to illness, medication such as antibiotics, poor diet and more.

Probiotics are widely known for their ability to prevent diarrhea. Diarrhea is a common side effect of taking antibiotics. It occurs because antibiotics can negatively affect the balance of good and bad bacteria in the gut. Probiotics can also help with other forms of diarrhea not associated with antibiotics. Effectiveness varies, depending on the type and dose of the probiotic taken.

Taking probiotics like Yogurt 1 to 2 months continuously can improve anxiety, depression, autism, obsessive-compulsive disorder (OCD) and memory. It also can reduce the levels of C-reactive protein (a marker of inflammation) and hormones such as insulin, compared to people who don’t take probiotic. 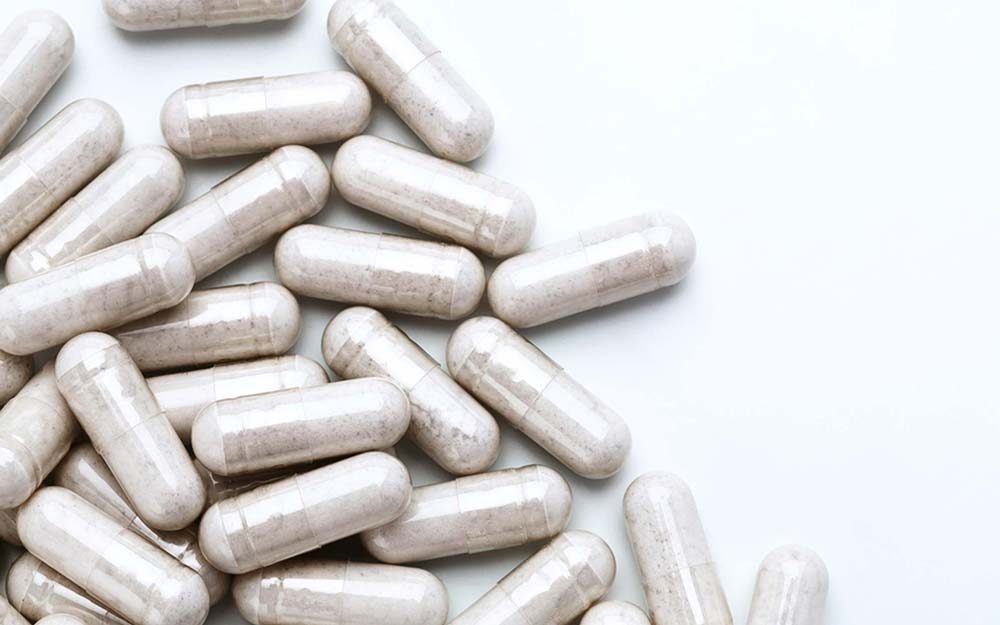 Feeding probiotic supplemented milk can reduce eczema in children and infants. Women who take probiotics during pregnancy, lowers the risk of developing eczema in the first two years of life for the baby. Some probiotics can also reduce inflammatory responses in people with milk or dairy allergies.

Some probiotics prevent the absorption of dietary fat in the intestine. The fat is then excreted through feces rather than stored in the body. Probiotics may also help you feel fuller for longer, burn more calories and store less fat. This is partly caused by increasing levels of certain hormones. By taking probiotics you can even lose weight a bit faster!

5 TIPS TO IMPROVE YOUR BODY POSTURE

10 kinds of Nutritious Mixed Fresh Fruit Juice! It can keep us even more hydrated, help in weight loss and even beautifying ourselves!