Baking soda and baking powder are both leavening agents, which are the substances used to help baked goods rise! Experienced housewife and amateur bakers alike often confuse them due to their similar names and appearances. But actually these 2 really makes a different in baking.

WHAT IS BAKING SODA?

Baking soda is a leavening agent used in baked goods like cakes, muffins and cookies. Formally known as sodium bicarbonate, it’s a white crystalline powder that is naturally alkaline or basic. Baking soda becomes activated when it’s combined with both an acidic ingredient and a liquid. Upon the activation, carbon dioxide is produced, which allows baked goods to rise and become light and fluffy. This is why recipes that include baking soda will also list an acidic ingredient, such as lemon juice or buttermilk. 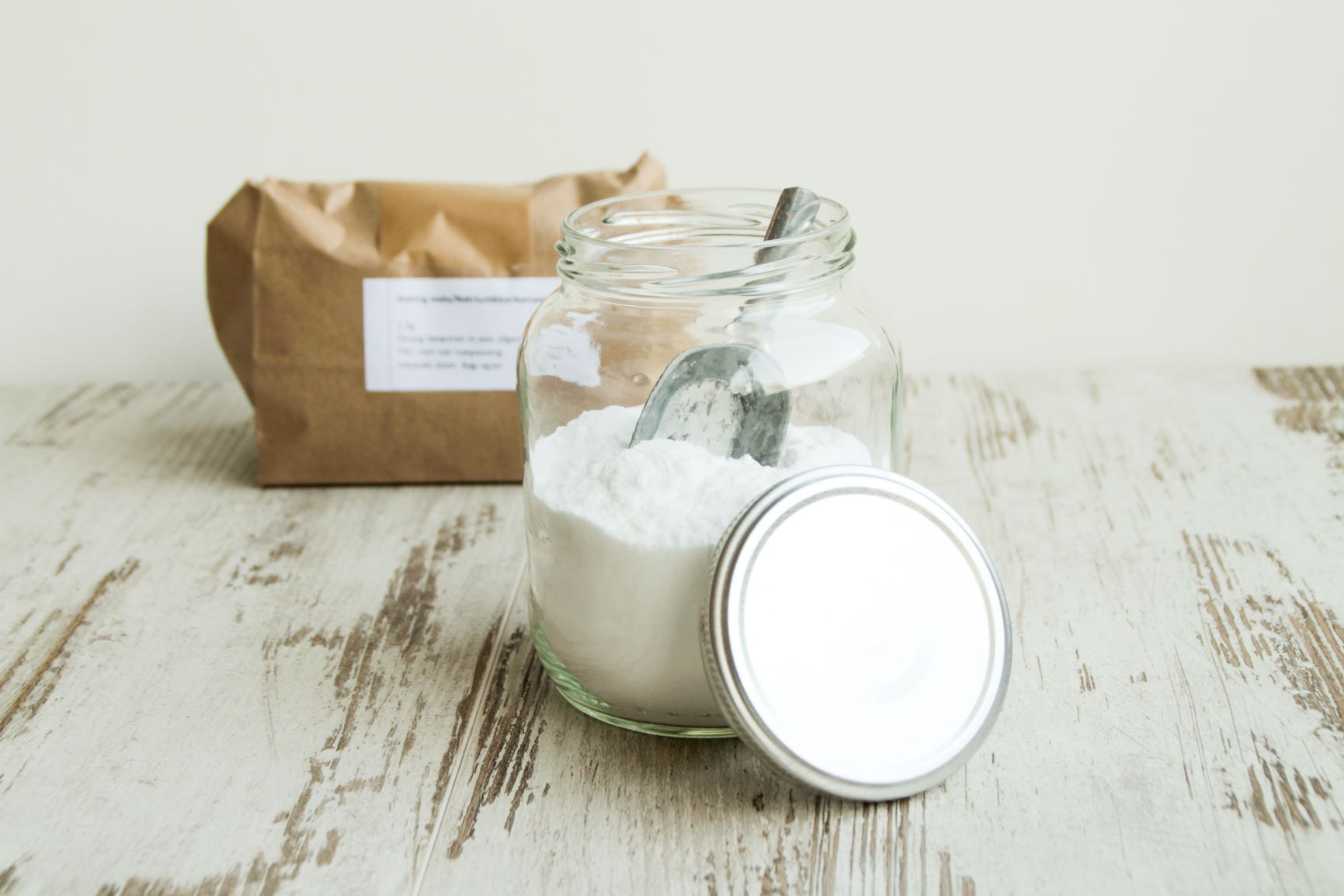 WHAT IS BAKING POWDER?

Unlike baking soda, baking powder is a complete leavening agent, it contains both the base (sodium bicarbonate) and acid needed for the product to rise. Cornstarch is also typically found in baking powder. It’s added as a buffer to prevent the acid and base from activating during storage. Similarly to how baking soda reacts with water and an acidic ingredient, the acid in baking powder reacts with sodium bicarbonate and releases carbon dioxide once it’s combined with a liquid. The powder creates 2 separate reactions, when combined with liquid at room temperature, and once the mixture is heated.

WHEN TO USE WHICH ONE?

Baking soda is used in recipes that also include an acidic ingredient, such as cream of tartar, buttermilk or citrus juice. Baking powder is typically used when the recipe doesn’t feature an acidic ingredient as the powder already includes the acid needed to produce carbon dioxide! To produce a desirable baked good, you need to find the right balance between acid and base. Some recipes may call for both baking soda and baking powder.

6 Must Try Food In Sabah

Hong Kong Food Guide: 12 Must-Eat Dishes & Where You Can Try Them!

5 Must Try Nasi Kandar In Penang

Do You Know? 10 Foods That Could Disappear Because of Climate Change!